Often, when just getting to a new country in Latin America, I’m a bit worried. So many of the countries here have bad reputations. “Hostel-stories” are being passed around about people getting robbed and kidnapped. They’re usually third hand stories, or just something that someone read on the news. Still, it does go through my mind after just crossing that border, or the first evening in a strange city. That wasn’t the least for Colombia. According to the Dutch government the most dangerous country of our trip. 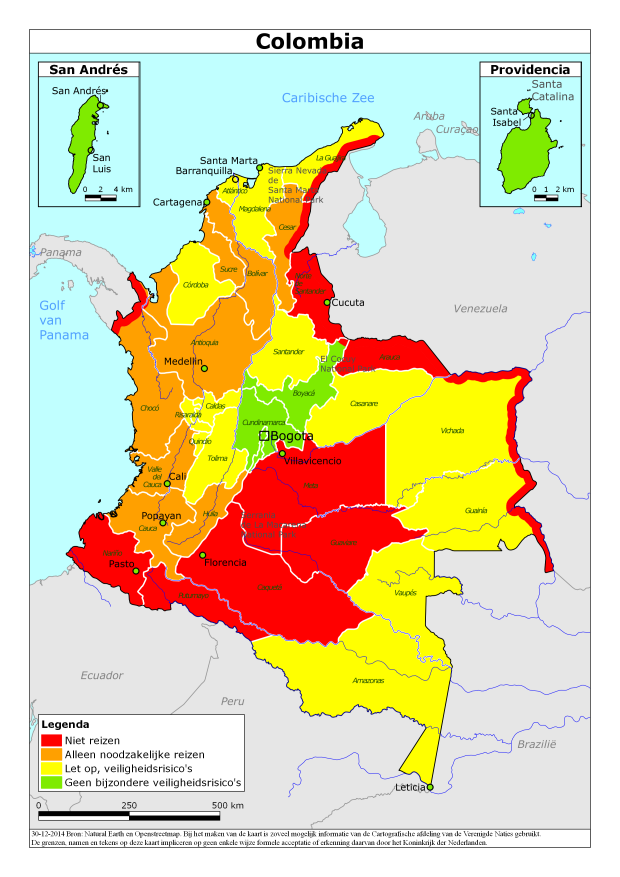 Map of Colombia from the Dutch government. Orange = probably should not go. Red = DO NOT GO.

And always, after half a day of being in one of these countries that initially worry me, all these worries and fears disappear. Completely. And of course, that was the same for Colombia. What friendly people, what hospitality have we experienced. 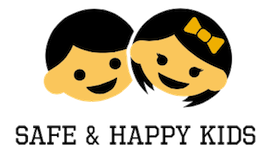 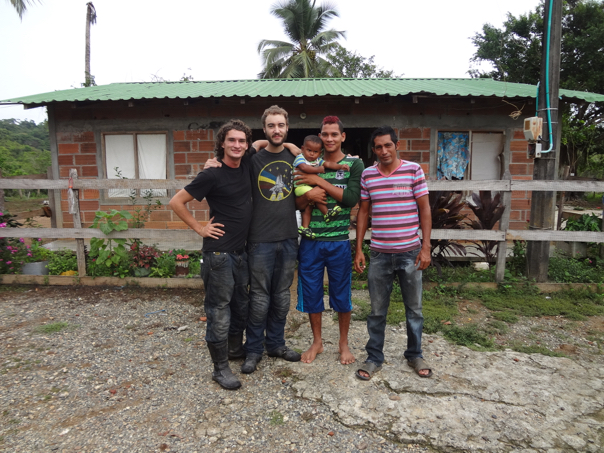 Take these guys for example. We asked if we could camp on the land of their farm, and yes, we could. Not only that, they invited us for dinner with the entire family. 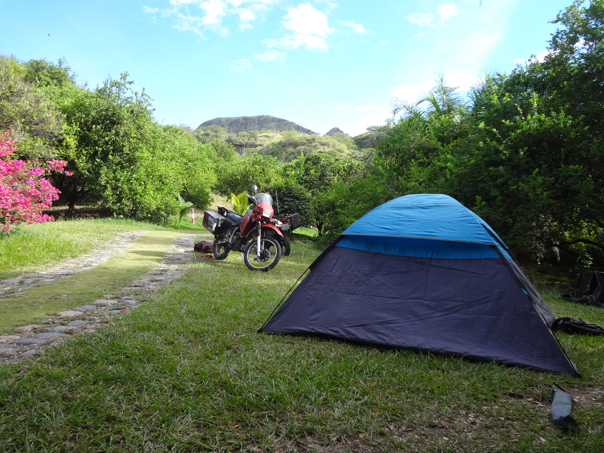 And here we could stay for free on an otherwise paid campsite. Because we were traveling on motorcycles I guess?

Everyone we met was super awesome and nice.

Colombia is the shit! The only downside is that it’s a little too good.

Again, we spent a month in a single country. The supposed end date of our trip, mid july, is coming awfully close and it’s still a long way to Argentina. We do not take responsibility for this, all these places here are just so damn good that it’s too hard to leave them. 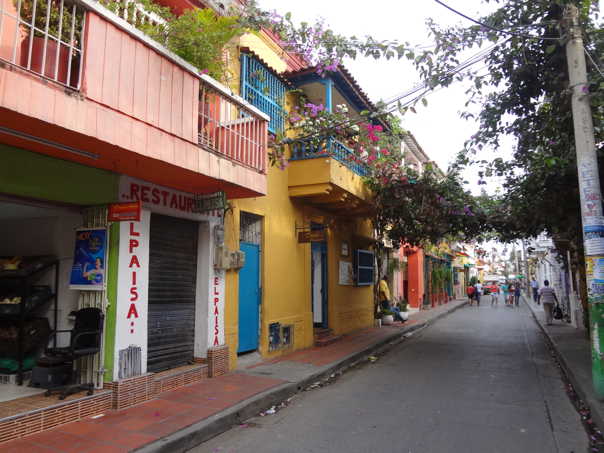 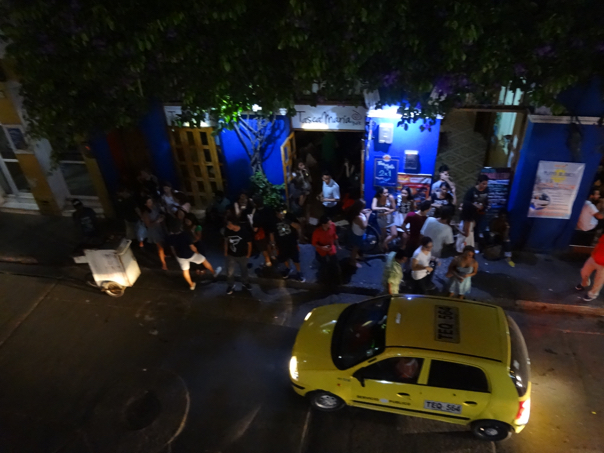 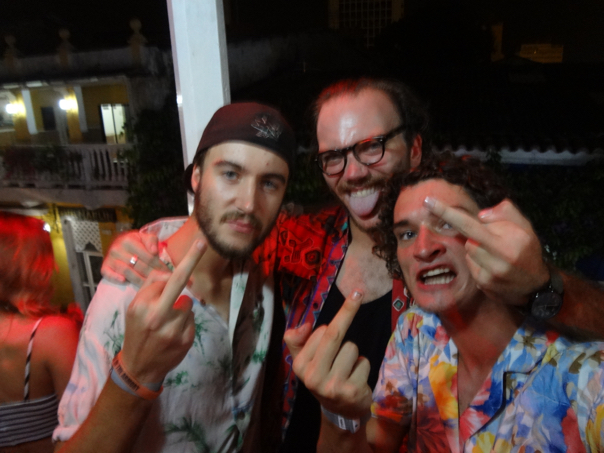 Three nights in a row we made a failed attempt to leave Cartagena: 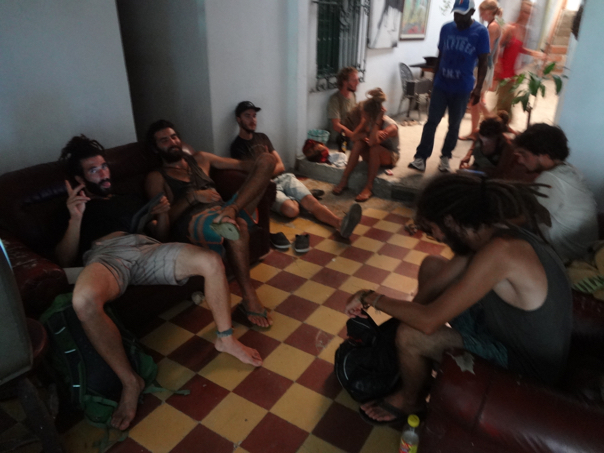 The day after, we finally left. All together. A van, a jeep and two motorcycles. 11 People in total, looking for a place to camp for free and just hang out, smoke weed, make jewelry and cook our own food all day.

And after two days of searching, we found our paradise! A truly beautiful campsite, where the rainforest meets the sea, close to a little town called Palomino. This is really where you’d need to see some photos, but our campsite had a small downside: no electricity, which meant: no opportunity to charge our camera. Damn it.

I’d like to take a moment to talk about travel friends.

It’s a very special phenomenon. Within 10 minutes of meeting each other you can be each others best friends. After traveling for a long time you learn to form strong bonds very quickly. You have to, otherwise traveling would be a very lonely exercise. You know you’ll only be there for each other for a few days, so better become good friends quickly. And it’s true, that we’re each others best friends. Sure, we have amazing friends in our home countries as well, but they’re over there! Not here. You need someone to be in your presence as well. In that sense, we’re all we’ve got.

All good things come to an end, and we felt the need for some serious partying in Medellin. And so we went, on our three day ride there. 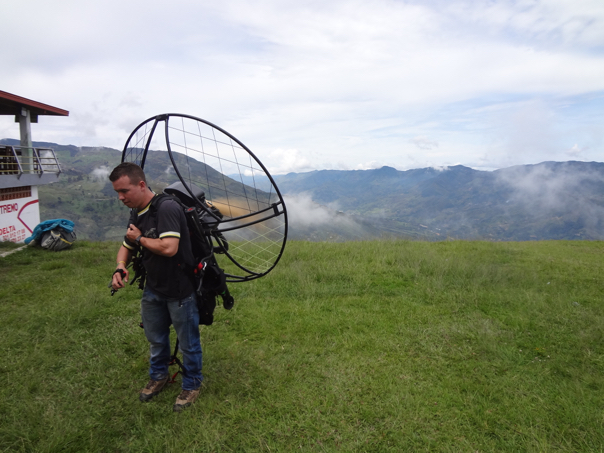 What the fuck? Jetpack helicopter? Helipack? Encountered this on the way. 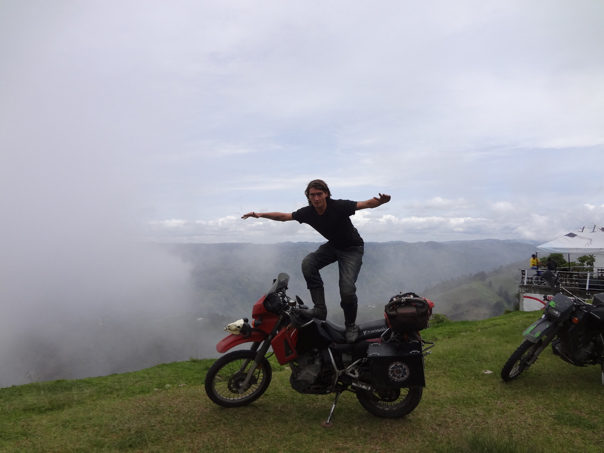 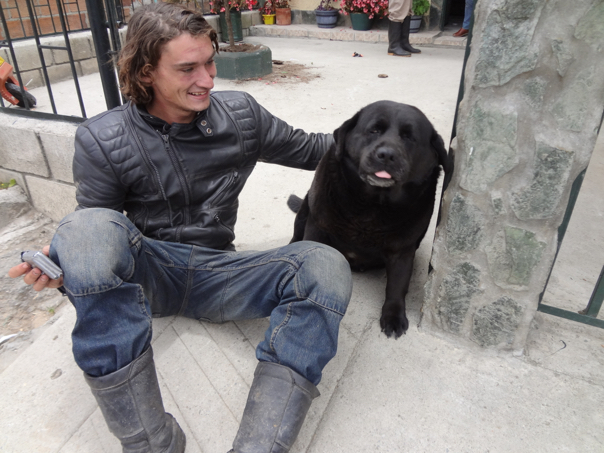 We also came across the fattest dog in the world. The owners noticed us pointing and laughing at it, so they opened the fence so we could take pictures of the sad thing. 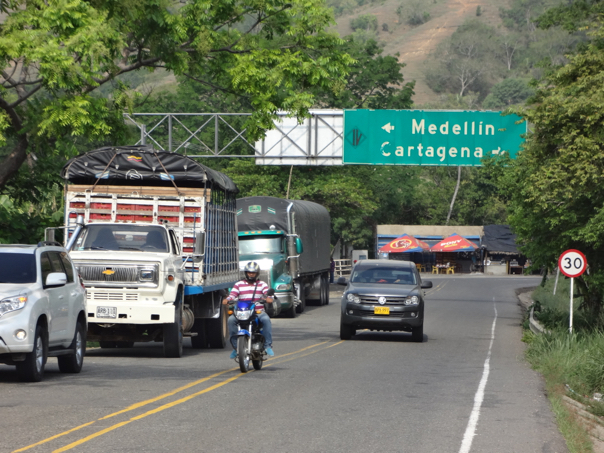 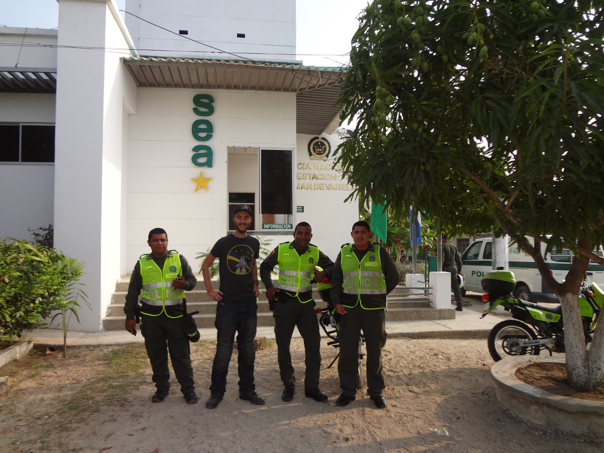 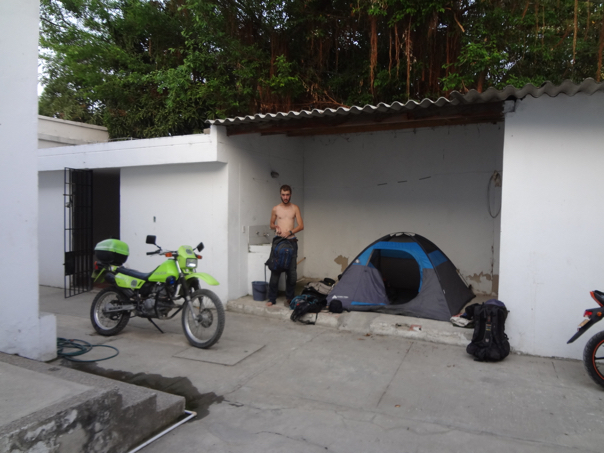 Camping inside a police station.

The ride there was absolutely amazing. Mountain riding is what it’s all about. Medellin being in the mountains = $$.

Partying was a success too. The vast majority of our Colombian stories are party stories. Unfortunately, our blog is heavily censored, so I can’t mention too much of these stories. Click on the button below to become a gold member now to access censored content! 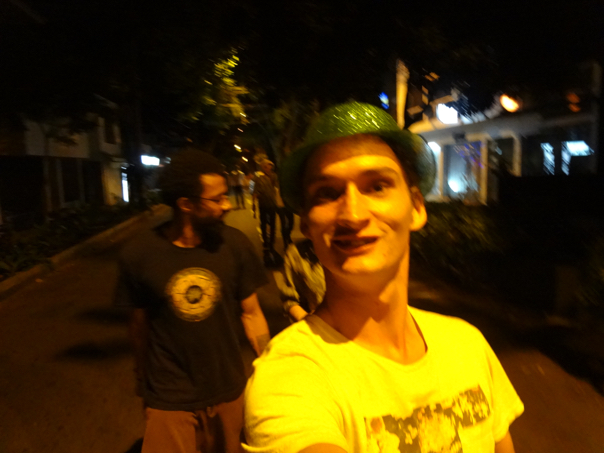 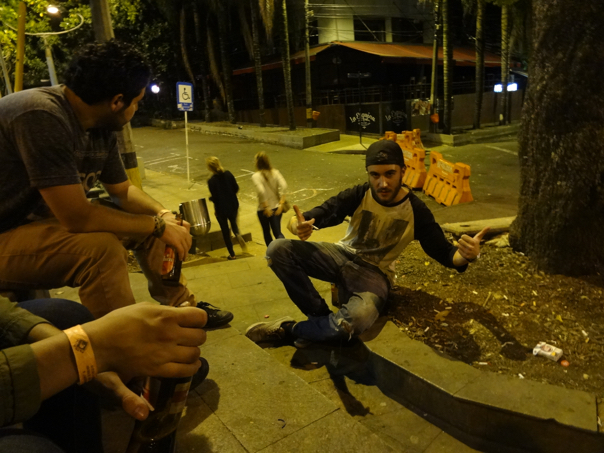 Serious stuff needed to be done too. Our bikes needed love. Mine was making some very strange, worrying noises since Nicaragua. Turned out it was the chain and sprockets that desperately needed replacing. I picked up all the parts for about $100, and had them installed for about $6 (2,5 hours of work). That sounds cheap, and it is. But this mechanic did everything wrong that he possibly could:

Luckily, I noticed timely how badly this sorry excuse for a creature fucked up. I borrowed some tools and fixed it myself. 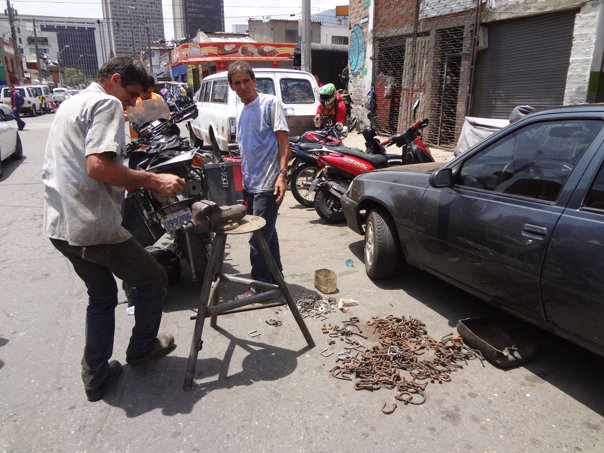 These guys were better. They fixed something simple on my pannier-frame, but with great enthusiasm. One good thing about mechanics here: you never have to wait. They always instantly solve (or worsen) all your problems. 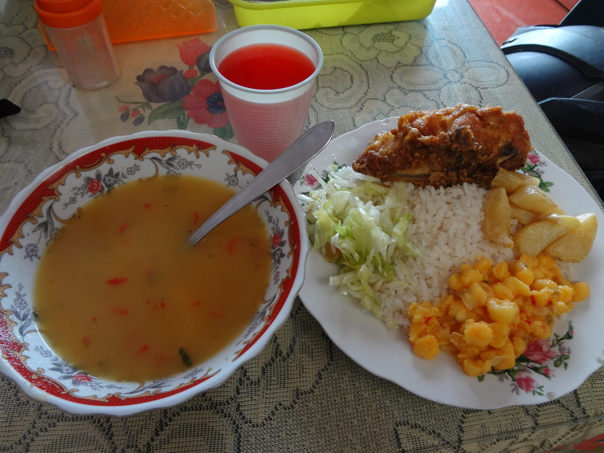 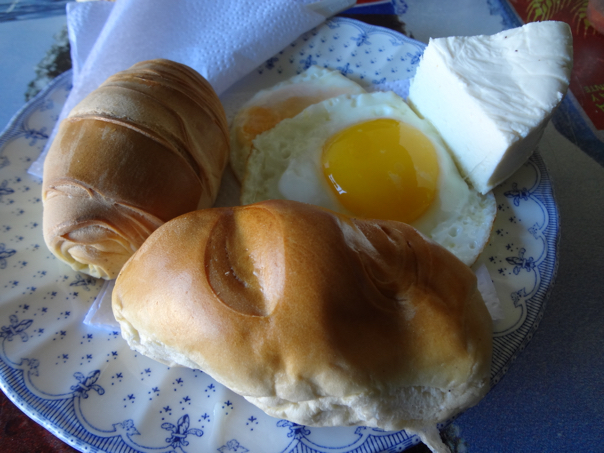 Normally I’m very much against posting food-pics, but for Colombia I’d like to make an exception. That breakfast you see there is 2000 COP ($0,80). That lunch is 4500 COP ($1,80). Prices like that have to be mentioned. Food is very good and very cheap in Colombia.

After spending an excessive 2 weeks in Medellin (as I mentioned before, it’s hard to leave these places), it was time to head towards Ecuador.

But would you look at that, we’re crossing Cali on a saturday. It would be a crime to pass up on a saturday night of partying in a city. 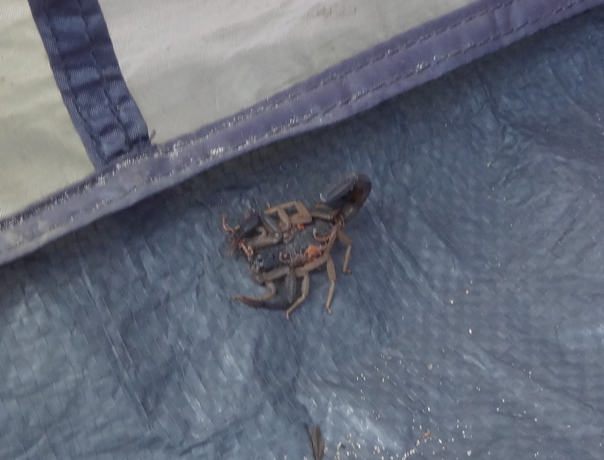 Camping somewhere after Cali, on our way to Ecuador, we noticed that there was a scorpion in our tent when we woke up. Notice those weird things on it? It was a scorpion mother, carrying around her scorpion babies. How cute.

And that’s how it came to be, that we enjoyed ourselves so much that we spent a month in this beautiful, fun country, filled with amazing people.

Right now we’re in Ecuador, a stunningly beautiful country. Plans are being forged for another great party tonight. Coming soon to a theater near you.

Bonus content!
The GoPro pics from our friend Al that we rode with in Guatemala came in! 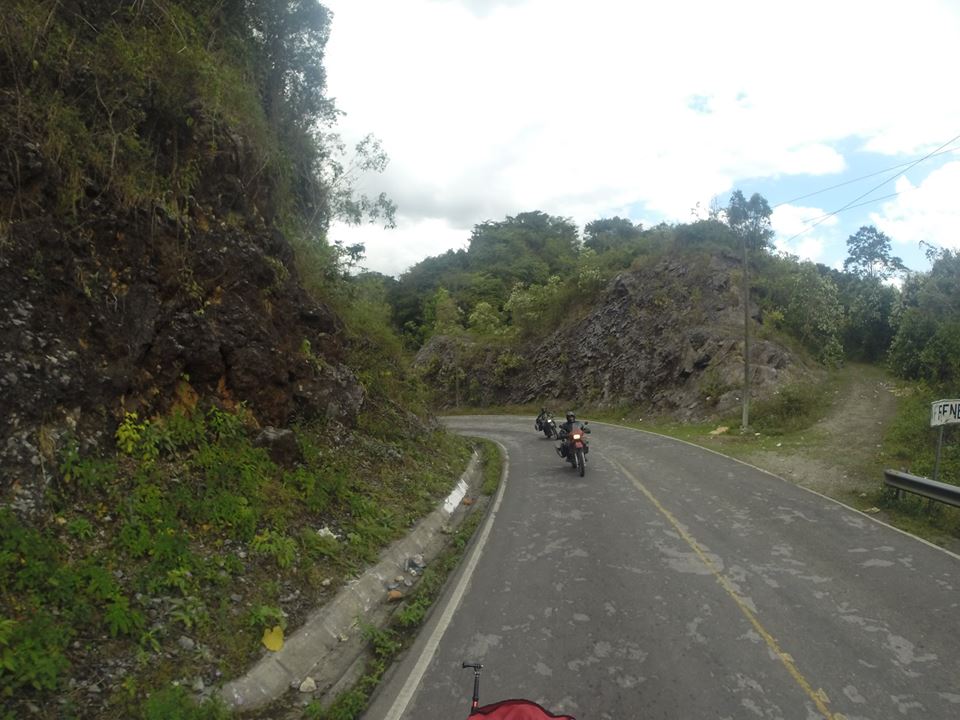 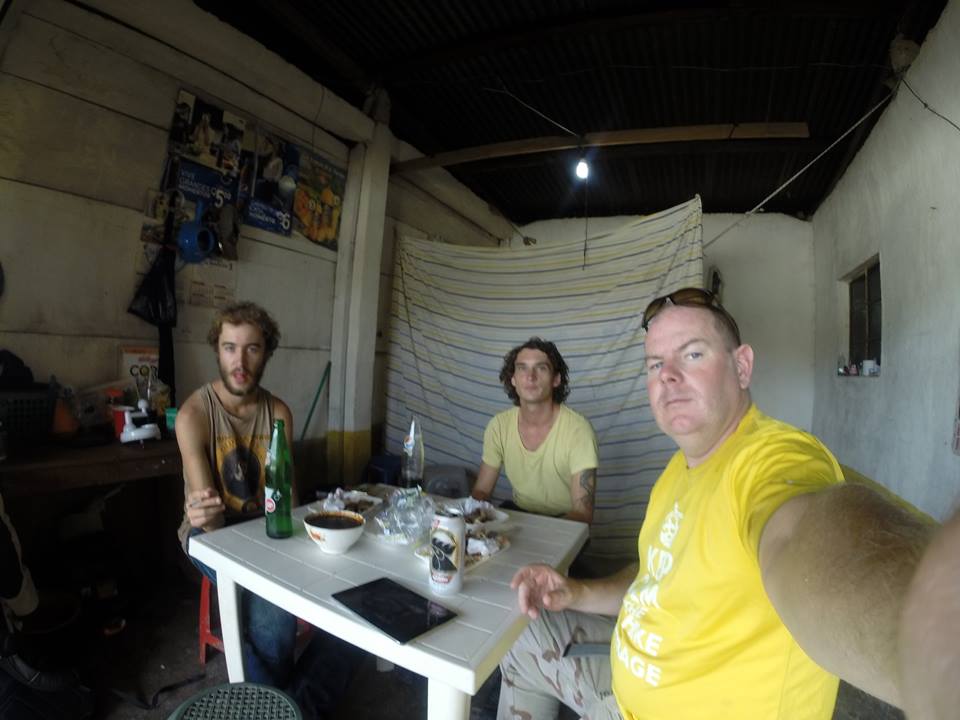 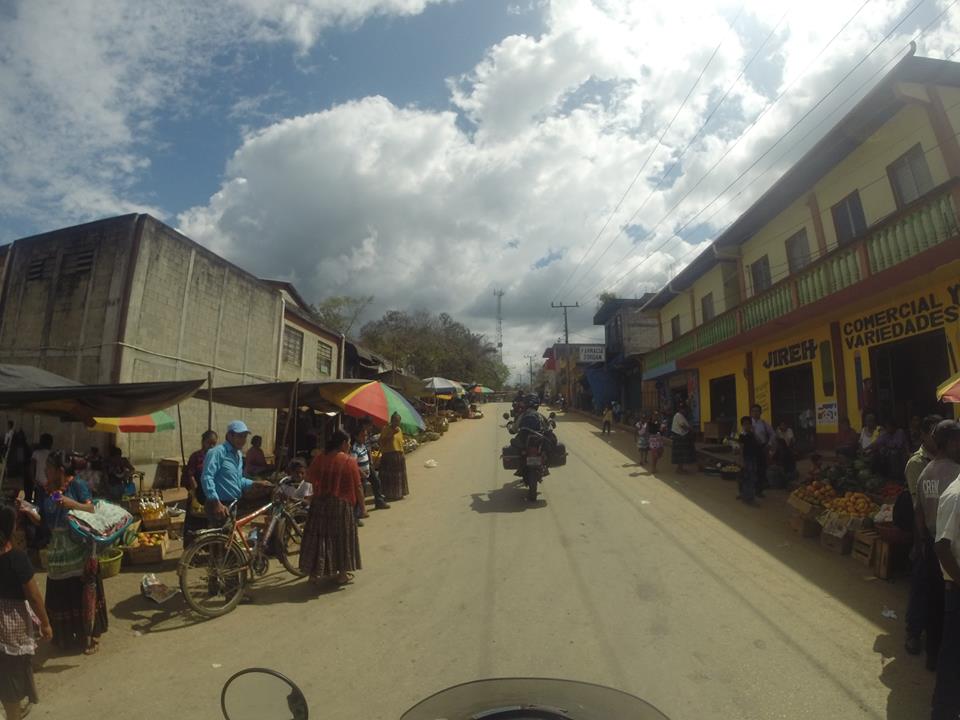 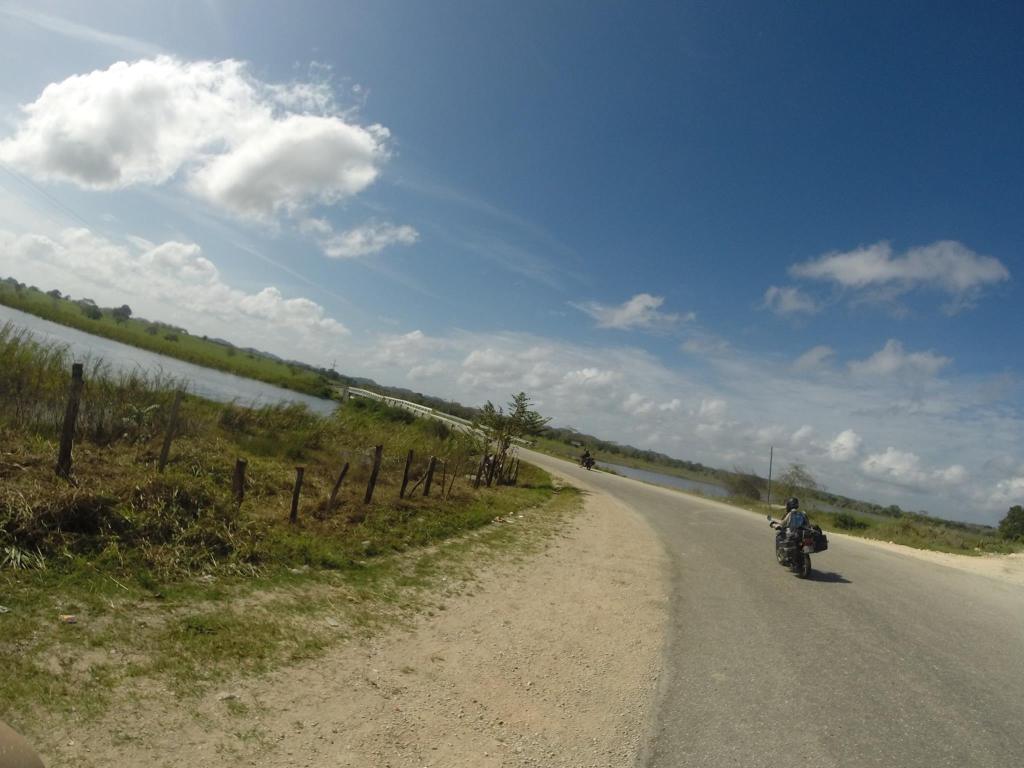 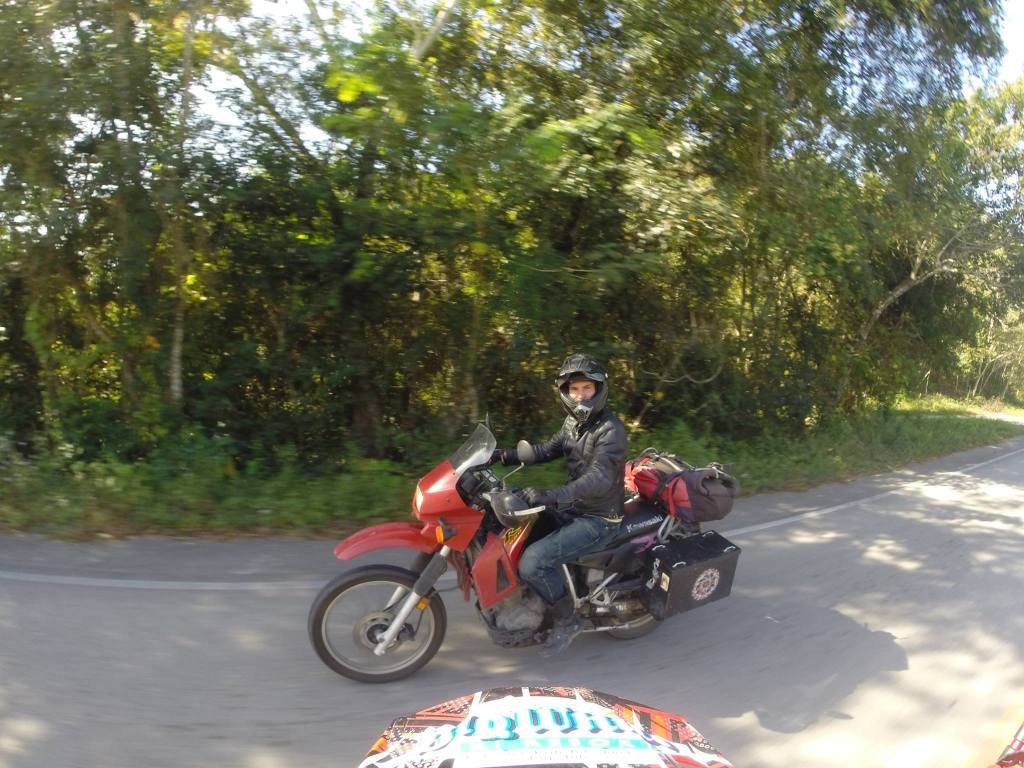 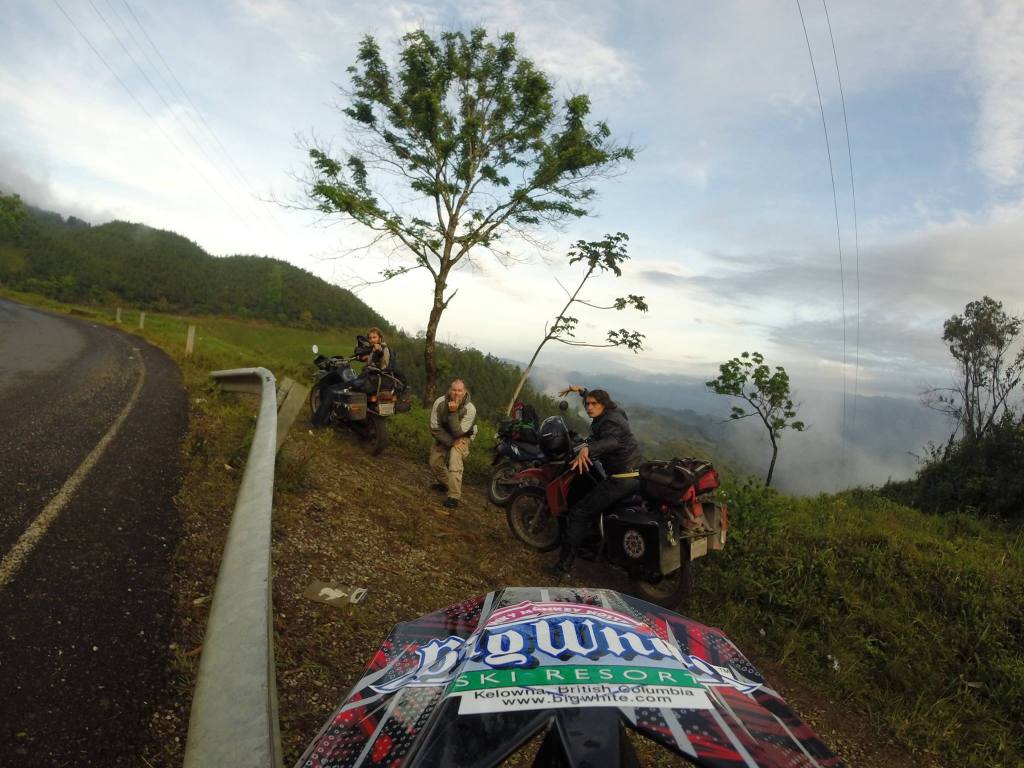 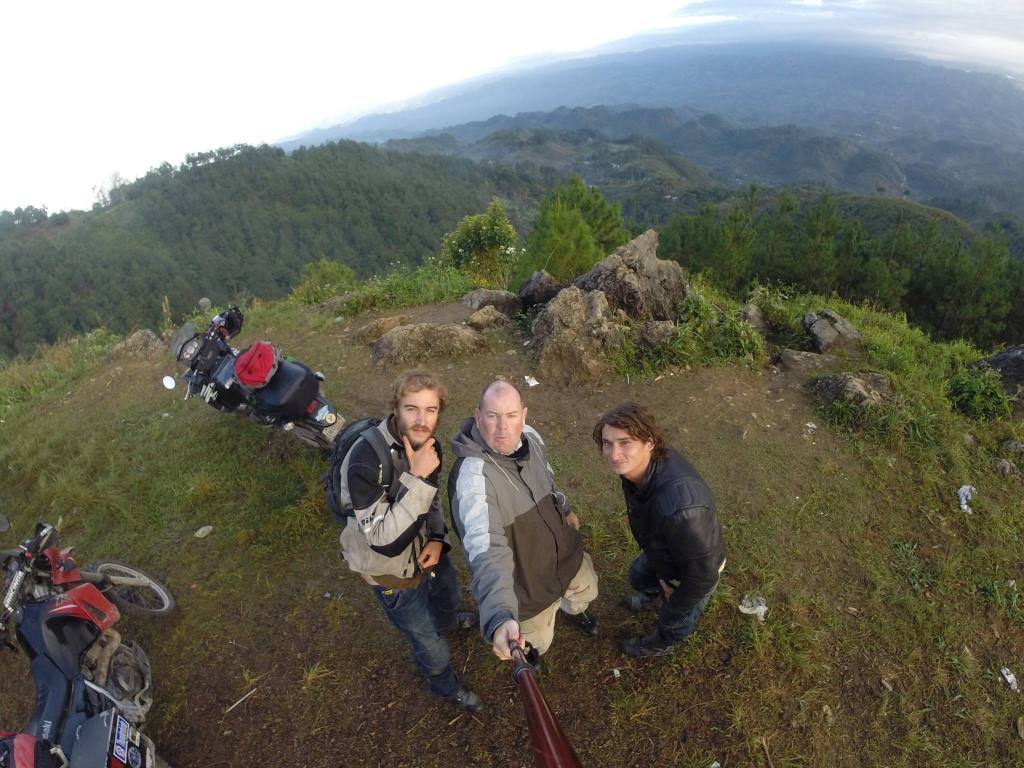 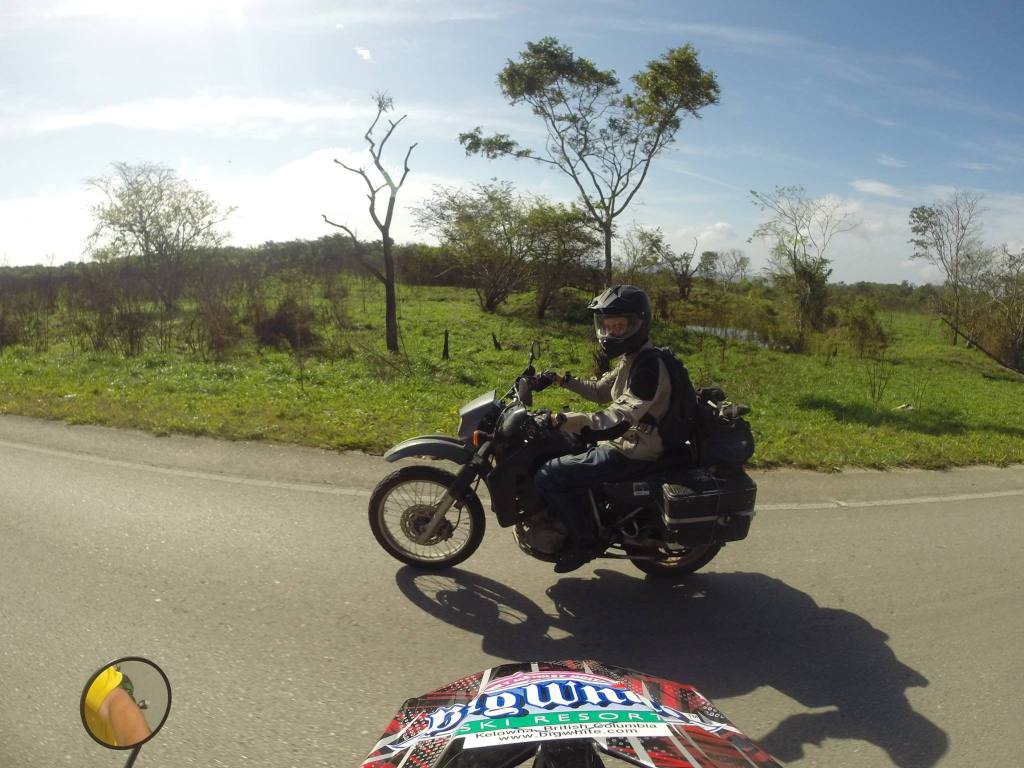 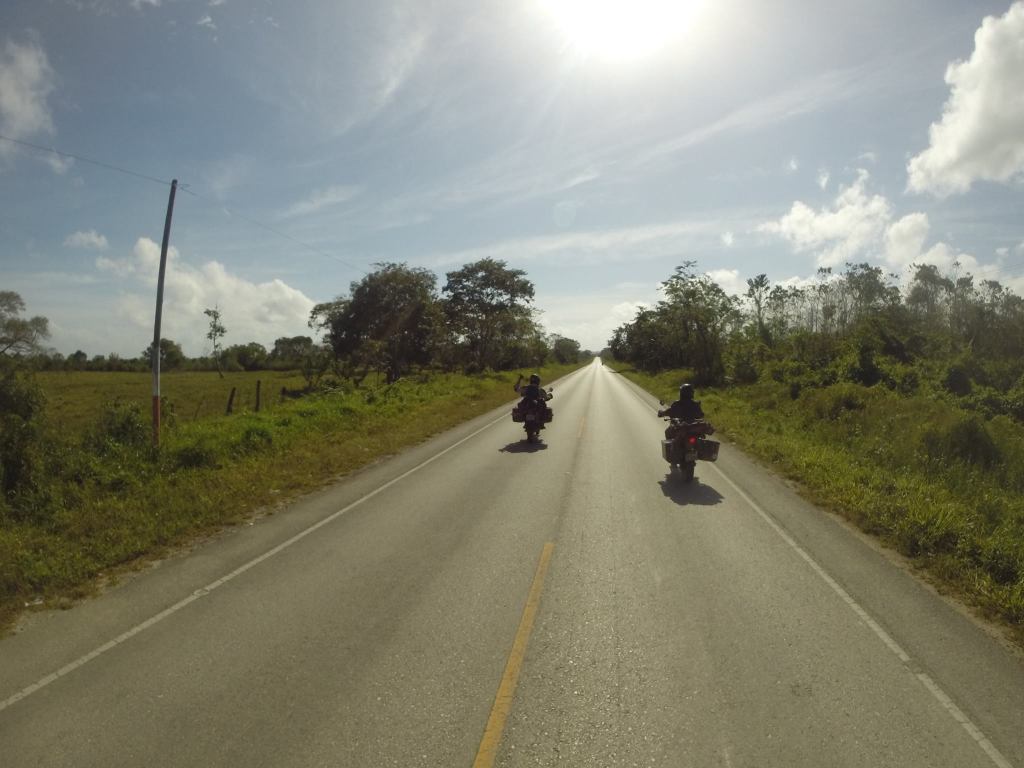 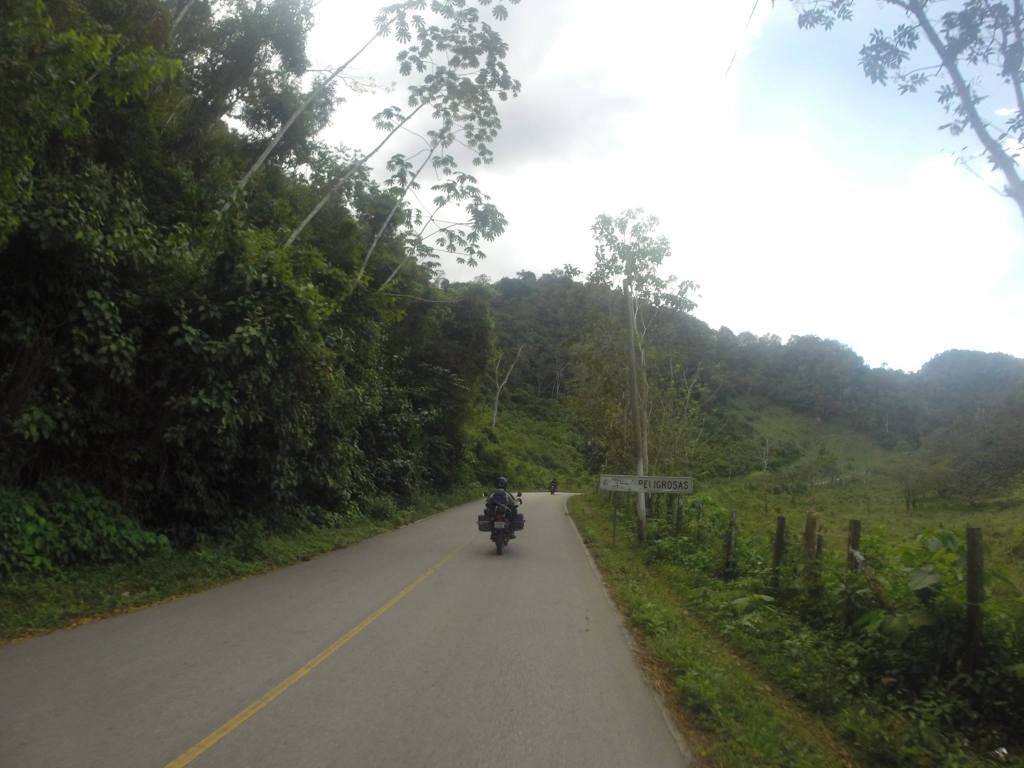